Swiss Nobel Laureate Kurt Wüthrich paid a visit to the city of Szeged to participate in the 12th Meeting of Nobel Laureates and Talented Students. More than 350 students from 72 high schools took part in the conference on 5-7 December 2018.

The meeting is organised twice every year by the Foundation for the Future of Biomedical Sciences in Szeged, with the collaboration of the University of Szeged and the Biological Research Centre of Szeged. The aim of the event is to provide the students an inspiring atmosphere in order to raise their interest towards medical and natural sciences – as early as possible. 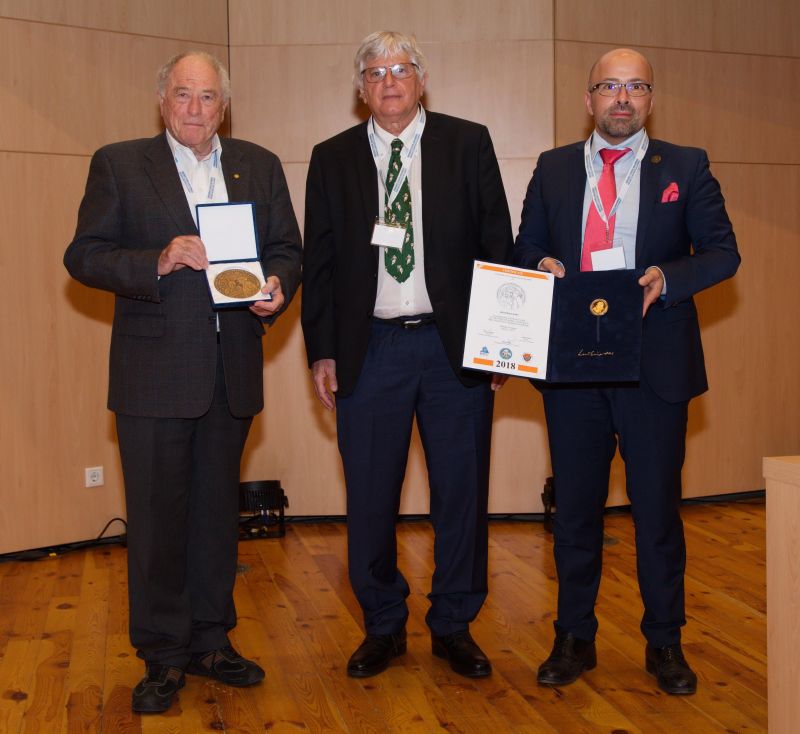 The guest of honour was Swiss chemist and biophysicist Kurt Wüthrich. Wüthrich was awarded a Nobel prize in 2002 for his development of nuclear magnetic resonance spectroscopy for determining the three-dimensional structure of biological macromolecules in solution. Throughout the conference the students attended his lecture titled: “With NMR of Biological Macromolecules to a Nobel Prize” and also had the opportunity to meet and have a discussion with the Nobel laureate in person.

The Foundation – along with its established multi-generational educational system, the Szeged Scientists Academy - is aiming to establish a professional and inspiring atmosphere with the help of Hungarian and International Mentors. The ultimate goal is to motivate the students and young scientists to launch their research career in Hungary.