In the morning hours of 18 April 2018 a Regional Base School contract was signed at the Tóth Árpád Secondary School in the town of Debrecen. Later that afternoon a same contract was signed with the Földes Ferenc High School in Miskolc. Signing the contract, the two schools officially agreed to continue their work as the Regional Base Schools of the Foundation for the Future of Biomedical Sciences in Szeged. 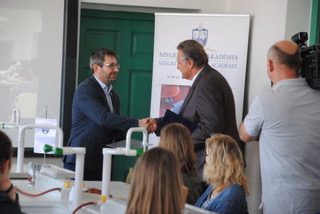 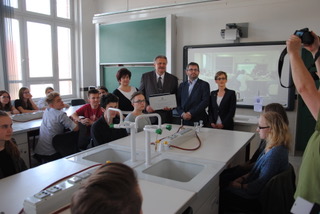